The Gosport Gun & Knife Show currently has no upcoming dates scheduled in Gosport, IN. This Gosport gun show is held at Gosport Feed Mill Galleria and hosted by Dale Risch. All federal, state and local firearm ordinances and laws must be obeyed.

The Gosport Gun & Knife Show will be held in the Gosport Feed Mill Galleria, across from the post office and museum, just off of hwy 67 between Spencer and Martinsville. 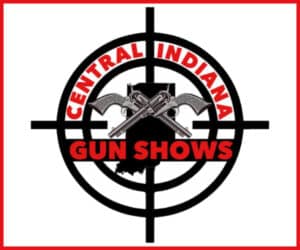