Attending a gun show can be quite the experience even for veteran firearm enthusiasts. Whether you’re there to buy, sell or trade at gun & knife shows it’s always good to be prepared. If you’re not already planning a trip to the gun show, now is the time to start!

Here are 101 quick gun show tips to help attendees, dealers, traders, and enthusiasts make the most of the trip to their gun show. If you’re interested in finding gun shows consider using our gun show list or subscribing to our weekly gun show newsletter. 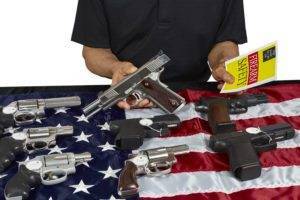 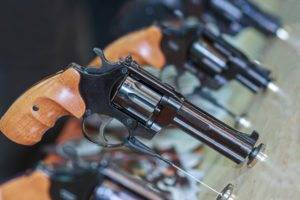 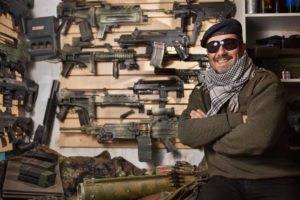 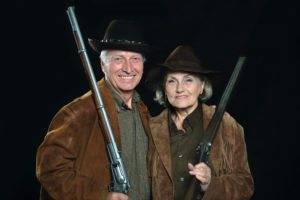 All in all gun shows can be a great experience. This is just a general guideline. Let me know your thoughts on these tips and if you’d like to see more.