There have been myths about what happens at gun shows. These myths stem anywhere from anti-gun activists to people who honestly don’t know the law. In truth, several of the sources for these gun show myths can be traced back to distorted facts.

To help credit the authenticity of this article, all sources will be linked. Please note, it’s been made a point to use sources that are government agencies or that may or may not be biased towards strong gun control. Also J.S.T. Andrews is not an attorney, nor should this be taken as legal advice. 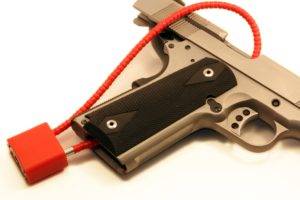 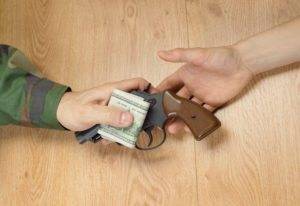 END_OF_DOCUMENT_TOKEN_TO_BE_REPLACED

Get your shows noticed and your products sold. We have both email advertising and premium listings available.