The Wenatchee Gun & Knife Show currently has no upcoming dates scheduled in Wenatchee, WA. This Wenatchee gun show is held at Wenatchee Convention Center and hosted by Falcon Productions. All federal and local firearm laws and ordinances must be obeyed. 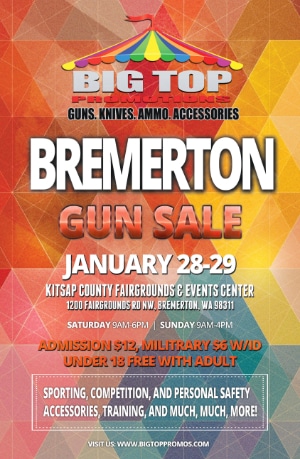