The Stanwood Gun & Knife Show will be held next on Nov 18th-20th, 2022 with additional shows on in Stanwood, WA. This Stanwood gun show is held at Stillaguamish Grange Hall and hosted by Falcon Productions. All federal, state and local firearm ordinances and laws must be obeyed. 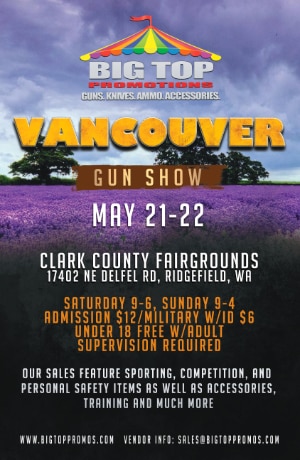