The Crossroads Ontario Gun Show currently has no upcoming dates scheduled in Ontario, CA. This Ontario gun show is held at Ontario Convention Center and hosted by Crossroads of the West Gun Shows. All federal, state and local firearm ordinances and laws must be obeyed.

The Crossroads of the West Gun Shows have attracted more people than any other gun shows in America. There are hundreds of tables and something for everyone. You can buy, sell and trade.

Always grateful to the city of Ontario who hosts this quarterly gun show. It is a time where American patriots exercise their rights to purchase firearms, ammunition, and other household wares. Fun for the entire family! And a fine American tradition to boot! Many thanks to Mayor Paul Leon for having the guts and Grit to host this event. Kudos to you, sir!

Everyone seems to be selling the same thing. Some of the prices are more then the stores or online. Not worth the wait and the over crowed. 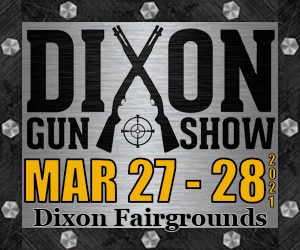